From February 2011 till June 2014, the barrel of Brent traded below $90 on exactly three days. This past July, only two of 49 forecasters polled by The Wall Street Journal expected oil to fall below $90 by the end of the year. An ever-growing population, plus ever-shrinking oil reserves, meant that $50 oil was mere nostalgia, like one-dollar movie tickets. Or so we thought. In the last trimester of 2014 the price sank to $55. Where did that come from? Is this a temporary or a permanent fall? What are the consequences? Continue reading [pdf].

From Casablanca to Cape Town, Africa has enjoyed a dozen years of bonanza. Income per person adjusted for inflation, which declined in the 1980s and 1990s, has risen 30% since 2000. In Ethiopia and Angola real average income has doubled over the past ten years—after zero growth in the previous twenty. A single decade has seen the continent go from basket case to basking in the narrative of “Africa Rising.” Continue reading [pdf].

“Macroeconomics without the financial cycle is like Hamlet without the prince,” says Claudio Borio, Head of the Economic and Monetary Department of the Bank for International Settlements in Basel. Borio has long argued that the business cycle alone can’t explain some features of expansions and recessions. The Great Depression and the prolonged decline of Japan in the 2000s were unusual because financial factors were at play. Likewise, to understand the poor growth of advanced economies since 2007 one must look at the interaction between asset prices, debt, and the real economy. Borio and the BIS have lead this research agenda, tracing the links between financial and business cycles. Continue reading [pdf].

In a 2012 TV commercial in the United States, a stage curtain goes up to reveal Nobel laureate in economics Tom Sargent. A voice asks: “Prof. Sargent, can you tell me what CD rates will be in
two years?” Sargent replies with a confident “No.” The curtain goes down. Continue reading [pdf].

By standard fiscal criteria Japan is in worse shape than Greece. The Japanese government hasn’t balanced a budget since 1992, and runs one of the highest deficits on earth. The stock of debt is
eight times as high as annual tax revenue. Would the bank give you another loan if you owed eight years’ worth of income? The familiar ratio of debt to GDP has risen in 20 years from 80% to 243%, the highest level in the world. How did public finances get so rotten? Continue reading [pdf].


China is ripe for a sharp slowdown
January 2014

While the rest of the world was stuck in the Great Recession and not-so-great recovery, China’s economy was sailing. In 2008-09, GDP in advanced countries shrank 3.3%; in other fast-rising economies in East Asia output grew half as fast as before the recession. The Middle Kingdom, on the other hand, barely missed a beat, growing over 9% a year. Continue reading [pdf].


The world is getting grayer (interview with Edward Hugh)
June 2013

Globally, almost all populations are getting older. Europe's sovereign debt crisis provides a glimpse of the economic troubles this aging will cause, economist Edward Hugh says. Continue reading.

Bringing Up Bébé: One American Mother Discovers the Wisdom of French Parenting
by Pamela Druckerman

Papers I've read recently is a group in Economics on Mendeley. 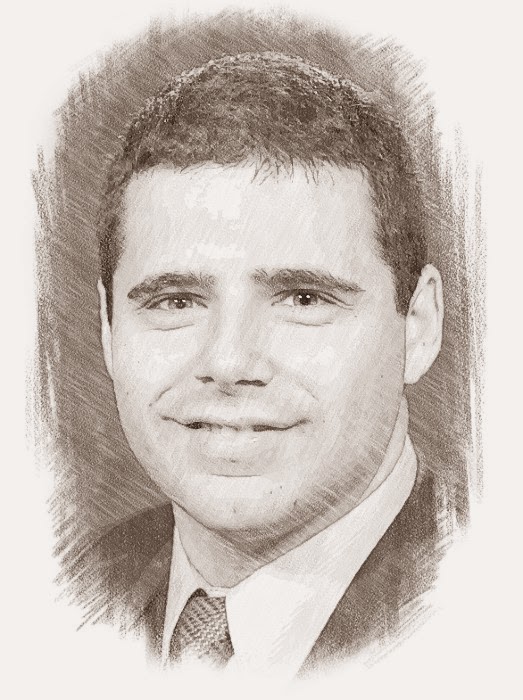 The views expressed on this website don't necessarily represent the views of Francisco's employer or of any other institution with whom he's affiliated or has been affiliated in the past.